Asheville boasts more breweries per capita than any other city, so you'll never be in danger of running out of good times and local beer when you're in Beer City USA. One of the great aspects of 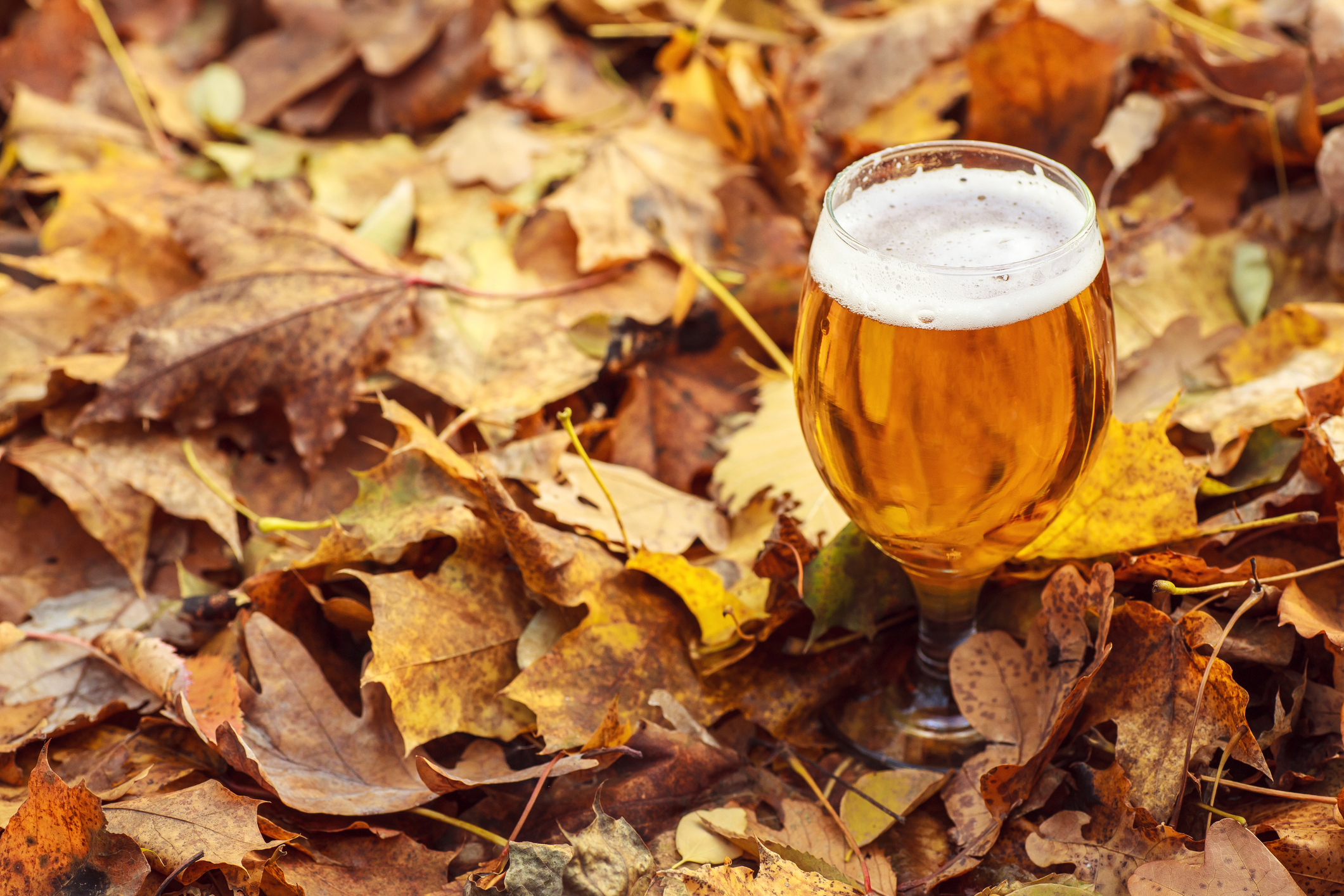 Fall beer in the mountains

Asheville's innovative beer scene is that brewmasters are always experimenting with new recipes - brewing beer in bourbon barrels, infusing flavors such as cucumbers, cantaloupe, watermelon, cinnamon, coriander, coffee beans....the sky is really the limit when it comes to beer!

Most popular breweries like to keep a host of seasonal brews on tap so that you'll have a nice beverage to accompany the mood of the season. For many, Asheville's fall seasonals win the day with releases of pumpkin beers, Oktoberfest beers or Highland Brewing's Thunderstruck coffee porter.

While fall beer releases can vary by year and demand, here is a sample list of Asheville beers released during the fall season:

While fall beers tend to range from a variety of types and flavors, in general, we see the return of porters and stouts which pair well with colder evenings. No worries if you're not a porter or stout lover, Asheville breweries typically keep their staples on tap year-round, and there are always exceptions to rules of brewing in Asheville.

Want some more inspiration? Check out our post on visiting Asheville in the fall!

Find a true escape in an Asheville vacation rental

Whether you’re looking for a short stay, long weekend, weeklong stay, or even a long-term monthly stay, Greybeard Rentals has you covered.

But First, We Brunch.

Move aside breakfast, brunch is now the most important meal of the...